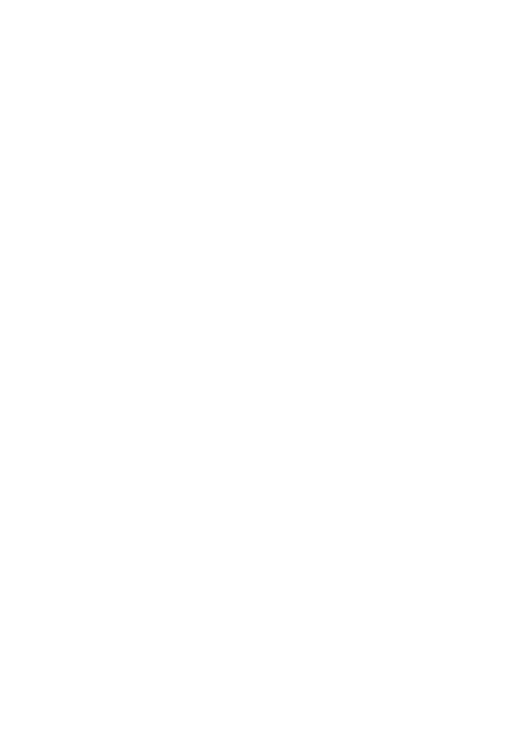 Developing intelligent players in USA:
- young "superstar" problem
Based on my experience with youth soccer in USA we definitely have strong athletes, some of those athletes are technically very legit, and good proportion of those who has both attributes is also strong psychologically.

The thing which is missing is understanding of the game, awareness on the field, ability to think quickly and switch according to the situation on the field.

I spent some time in Spain and I can assure you that U12 player in average team in Barcelona (not FC Barcelona or Espanyol - these are top teams) is tactically more advanced than U16 DA player in almost any Development Academy team in USA. I know it sounds harsh and hard to believe but when you see day to day training in Barcelona and what they focus on you will understand why this is the case.

So what is the problem? To me there are problems on multiple levels: players, coaches, system...
On my opinion primarily this is coach's problem as we are not able to teach comprehensively tactical skills and I will talk about it in one of the following articles. But for right now I want to focus on another problem: players who are very successful at early age - young "superstars", "phenoms" etc.!
These players learned very early that they can dominate the game by relying on specific feature they developed better than others - speed, strength, technique, field vision, etc. At young stage of their development they advanced in one of these features over the rest of peers and using it successfully all the time and therefore mastering it even more.
But when they grow up and play at top level they face opponents that are athletically very strong as well but also are organized defensively and now these ex "superstars" are not successful when relying solely on their top quality! It is a shock for them and what is worse they are not ready to learn since for so many years they were successful doing the same thing over and over!! It worked fine year ago so why now it doesn't work? Must be either the coach or partners, so these people typically start moving from club to club and this doesn't help their development either. The real problem is that in addition to clear strengths this kind of player has, he/she also has very clear deficiencies which needs to be addressed and by now (age 16 and older) psychologically it is really hard for player to change.
Few examples:
- if before player never had to think on his body position in specific situation because he could rely on his first touch into space and his speed, imagine how hard for him to change this habit at 16 years of age!
- if all player ever did is receiving the ball to his feet because after that he could easily dribble or make a great pass, imagine how hard for this player to learn runs behind the defensive line or learn to play between the lines!
- if player never learned how to defend because he was great playmaker or goal scorer on the team, imagine how hard for him to learn that everyone is required to defend and actually forwards in modern game defend more than any other player and use a lot of energy by pressuring opponent with the ball.

What to do? Parents and coaches should be very attentive to the deficiencies the player has and push extremely hard to improve in that areas.
- Player doesn't like defending? - make him defend as much as possible!
- Player is great dribbler but doesn't see the field? - make him center back for a while so he will learn that every his dribbling mistake will cost a goal to the team!
I can continue with examples but I think you got the point!

I remember, when one of the most talented Colorado players went to Spain, coach immediately recognized his weaknesses and started to work on them more than on anything else!! Boy was young and good student so he kept working hard and became way more complete player than he was before (even though before he was the best player around already).
Instead, very often when I tell "superstar" player or his parent about something he is not great at - it is taken like offense! "Common coach, have you seen that dribble (or that pass, or that speed)?"
And older player gets more often I hear this and more I realize that there is no chance for this definitely very talented player to become a pro...

To conclude, coach-ability is something that is extremely important for the player full development. And better player is at young age less coach-able he becomes later. Parents and coaches need to be very aware of this and fix it at young age!

P.S. In picture above: Pele is holding Freddie Adu! We got more than 50 correct replies but first answer came from Melinda M and she will get present from SIQ!!! Thanks everyone for response!!
SUBSCRIBE TO NEW POSTS AT SIQ BLOG
Want to learn more about Soccer IQ Academy?
Visit our website and Facebook page
Made on