SIQ team in 3v3 tournaments
SIQ is looking for boys and girls to join our 3v3 teams to play in multiple tournaments this Summer in Colorado
SIQ TEAMS IN 3v3 SUMMER TOURNAMENTS
The Spring season is over, tryouts are done so time for 3v3 soccer!

Soccer IQ Academy provides several options for extra training during summer including our SUMMER CAMPS and individual training (contact us for more information)!

On top of that SIQ organizes teams to play in 3v3 tournaments during summer!! We think that Summer 3v3 tournaments are really good way to stay involved with soccer and get a lot of touches on the ball. How does it work:
- below you will see the list of tournaments SIQ plans to participate in.
- you send us information what tournaments you would like to play in and following information on your player: name, DOB, gender, current team, contact info (e-mail and phone) any other info we need to know (often people mention other players who they know will sign up and they would like to play on the same team).
- based on submitted interest we will create teams and sign them up for the tournament. We will also make sure that SIQ coach will take care of the team (sometimes parents help will still be needed though).
- we will contact players on teams and will send you link to pay registration on-line for the tournament (around $40 for most tournaments).
- you will also have to pay coach directly at the tournament cash or check (one day tournament $15, two day tournament $25).

July 7-8 Westminster (Tolya will help coaching at this tournament) 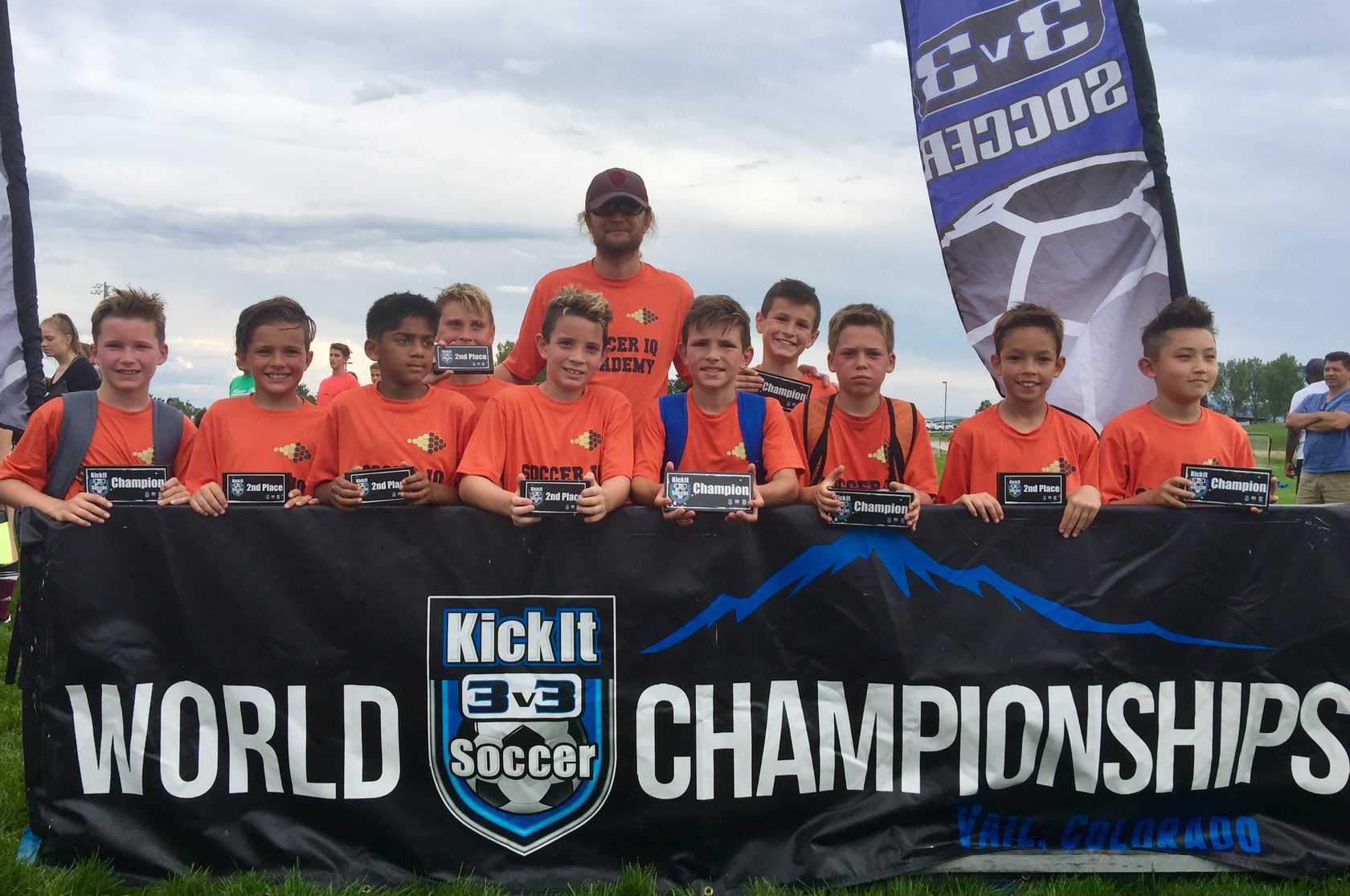 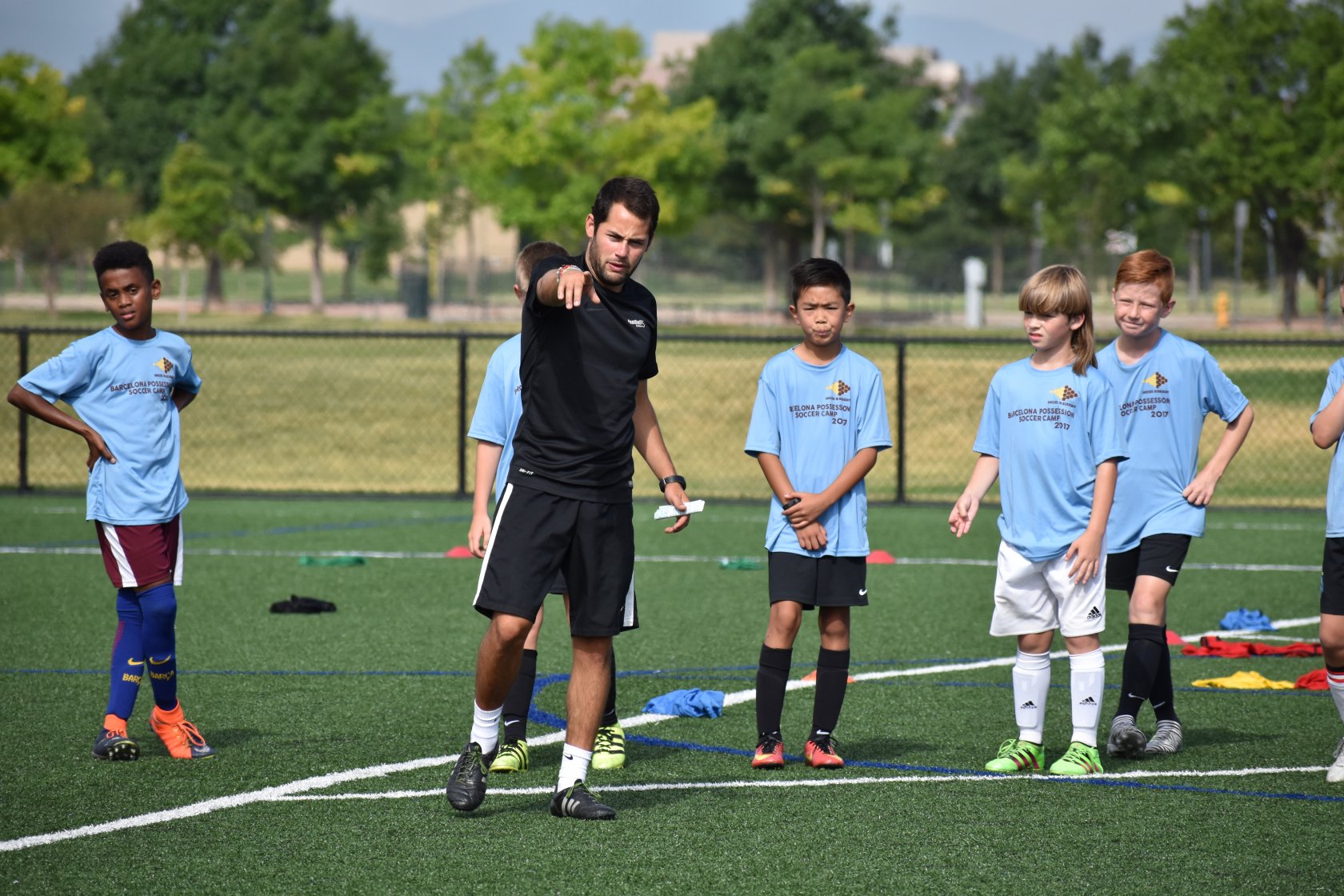