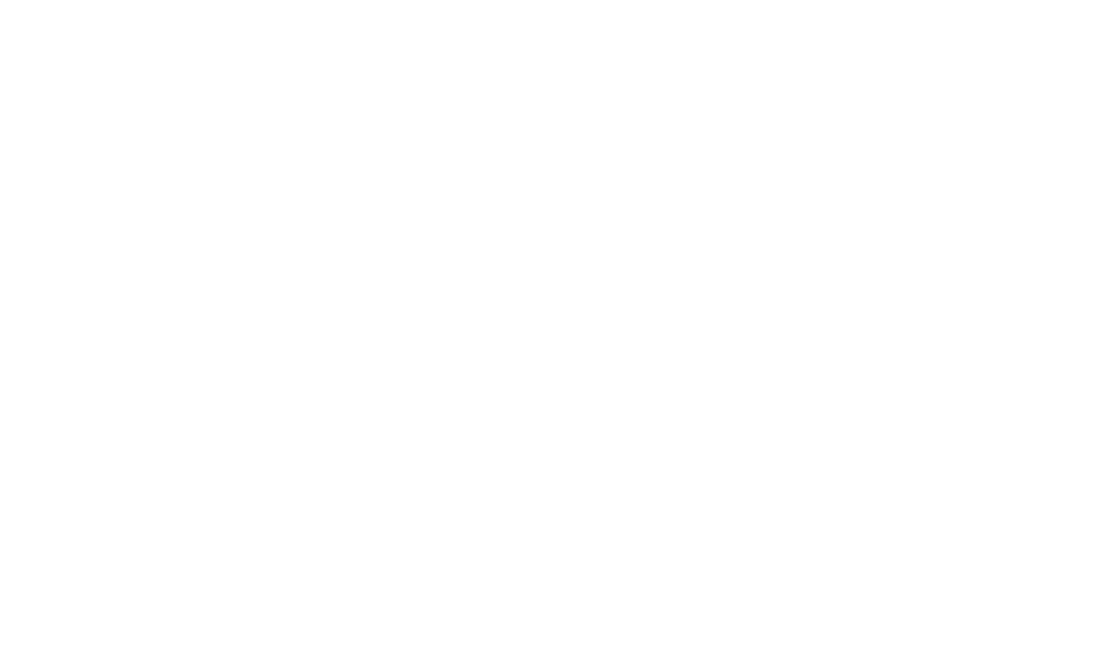 Thoughts on USMNT U23 failure to qualify for Olympic games.
As you probably know USA U23 Men National team will not play in the Olympic games this summer due to the loss to Honduras 1:2. I'm far from giving any sort of explanation or blaming anyone. But since I watched all the games I will just put here some of my notes.

- I understand this is not our best squad of U23 - we missed all players from Europe. But I still think there is no way we should lose to Honduras or play worse than Costa Rico. The age of 17-22 is the key time to become proficient in tactical concepts, nuances, and most importantly and most importantly ability to tactically adjust based on the opponent.. I hope young American players can learn this by staying in MLS Academies and not only by going to Europe. But based on what I saw last two weeks it is not the case at the moment.

- Otherwise, I can't explain why in all games (except against the Dominican Republic) we did not dominate/control the game. This includes the game against Costa Rica which the USA won but for sure didn't dominate.

- tactical diversity was shocking to me. All Costa Rica did is man-marked our HCM (Yueill) and that was enough to completely abrupt our play out of the back! Moreover, half time didn't really help!

- when you watch Mexico playing - what do you expect they are going to do like crazy in the first 20-30min of each half? I think we all know the answer - they are going to press like crazy! So why our team doesn't look ready for this? I'm not asking to beautifully play out of the back under the crazy press, I'm asking to have a plan and don't look lost on the field. The plan could be to go with a long ball and then organize properly the fight for the second ball and press them too. Just don't look lost on the field!

- as I said I'm not going to discuss here the roster, formation, and players - the only player who looked attractive and interesting to me during the entire tournament was David Ochoa (GK who made a big mistake against Honduras but who was spectacular and fun to watch in all other games). When GK is one of the main stars of the games against CONCACAF opponents - you know there is a problem.

- the reason GK is more noticeable than forwards is that our game in the attack was very simple, easy to read, and on an individual basis lacked any magic/creativity. If we don't talk about the game against the Dominican Republic in all other games we created fewer scoring opportunities than opponents. In 3 games total number of shots on goals is USA 22 vs. 46 (CR, Mexico, Honduras together), the total number of shots on target is USA 5 vs. 17 (CR, Mexico, and Honduras). In three games (270+ min) we had 5 (!!) shots on target! Two of these 5 shots on target were actually goals (one against CR and one against Honduras) - incredible efficiency. But 5 shots on target in 3 games is extremely low which again says that we are not doing good enough domestically on the attacking side (to be honest with you, defensively we weren't strong either).

Many people now say that the Olympics don't matter - we just need to focus on the main squad. To me, it is total bullshit. It really mattered to Messi and Neymar but for US players it doesn't matter?

Besides, it is shame to let Honduras go instead of us I think it also hurts our main squad development. Our team is very young and the vast majority of those players who play in Europe could play in the Olympic games! Pretty much all of them (considering that each team can have 3 players over 23 in their squad). So our main team could play another 3-5 games against top World opponents. Instead of playing meaningful games against Spain, Germany, Argentina, or Brazil, we will again play friendlies against Trinidad and Tobago, El Salvador, and Panama. We lost another chance for this young and very talented squad to get top-level experience in the competition which the entire world is watching (maybe not for soccer but soccer is a part of it for sure).

And the experience at this age is everything (besides the possibility to win the entire thing, why not?)!
So yes, I do think it is a big problem and I think we can't this failure just go by unnoticed. But, I'm 150% sure that we will qualify for the World Cup in Qatar - this is not even a question to me. The question is how well will we perform in Qatar and the Olympics could help us to be more prepared (besides the fact that this is a pretty awesome tournament by itself).


WEEKLY SIQ ELITE TRAINING
SIQ Elite training is held every Friday (sometimes Saturday) and Sunday throughout the entire year. For players who take soccer seriously!
You sign up your player here: https://siqacademy.com/siqacademyelite

ADDITIONAL TRAINING OPTIONS FOR SIQ
We continue to provide Individual, Small group, and full Team training sessions. Please let us know if you have any questions or interested in additional information.


SUMMER TRAINING WITH SPANISH COACHES IN DENVER
Denver, July 19- 23, 9am - 3pm.
This is for sure the most intense and unique camp players can experience in Colorado. Two training sessions plus one video session every day. Space is very limited and we expect the camp to be sold out very quickly.
https://siqacademy.com/spaintraining
BACK TO BLOG
SUBSCRIBE TO NEW POSTS AT SIQ BLOG
Want to learn more about Soccer IQ Academy?
Visit our website and Facebook page
Made on