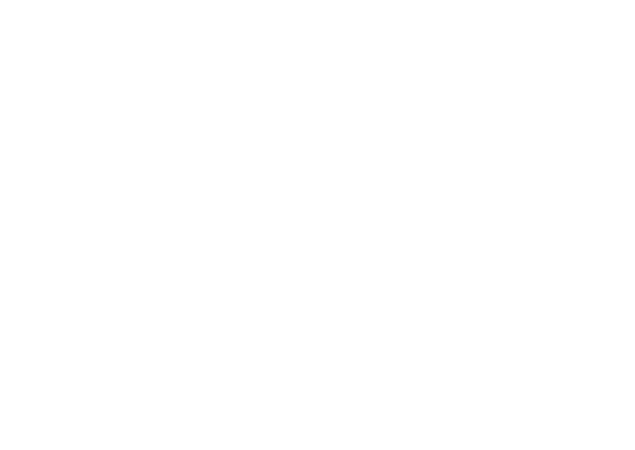 DEVELOPING INTELLIGENT PLAYERS IN USA:
- COACHING PROBLEM
I already talked about danger to be "superstar" at young age and today I want to briefly talk about how far behind we, coaches, are in comparison to leading soccer countries. Next time I will discuss how far USA soccer system in general is from proper player development.

What is really clear to me that we, coaches, rarely realize that huge gap in level of training between Europe (I will talk about Spain, specifically) and USA.
Three years ago one A license coach made a bet with me claiming that USA will win WC either in Russia or in Qatar... his argument was that on UEFA A license in Ireland he attended, USA coaches always were the most active participants...
Once I was asked by friend of mine "why don't you want to move to Spain and coach there?" - my answer was very simple: "I think that with my knowledge and experience I might have a chance to get position as assistant coach in U7 recreational team but not higher".

And I'm not trying to play humble here - this is just simple reality check: level of coaching in Spain is orders higher than in USA. Honestly I think many top level coaches in USA would have hard time to get real coaching job in Barcelona. And not because they don't speak Catalan or Spanish...
To me primarily this is coach's problem as we are not able to teach comprehensively tactical skills. From what I observed in the past most of tactical coaching happens during the game which is absolutely wrong place for coaching - this is the place for checking results of the previous training and correcting some things but not for introduction of new concepts etc.
Recently, I've met few coaches who are significantly better than me at coaching in the flow of the game (I think this is me week spot) - they see patterns and tendencies faster. This has been very helpful to me but I also saw their team's training and games and this was very disappointing as both style and design of training was very low on my opinion. Many coaches don't even have clear idea what kind of the product they want to see on the field. How many times you heard from coach "we want to play good soccer" - yeah? what does it mean? Klopp, Guardiola, Mourinho, Conte - all play "good soccer" but their styles are well defined and very different from each other. Also I've never heard coach say "we want to play shit soccer" as opposed to "good soccer" so really this expression is useless. Yet I see over and over as youth coaches encourage their top level teams to play long 50/50 ball to make sure the team fights for the ball on opponent's half and not losing it on own half... from development point of view this seems absurd to me...

I just finished all classes for USSF A Senior license course - you know how much time we spent talking about vision of style of play, tactical formations and nuances of different strategies? Zero.
For comparison, my roommate at previous course was Italian coach who got his UEFA B license in Italy - one of his final exams was something like this: "you are playing 4-2-1-3 against 4-4-2, 15min left in the game, you are losing 0:1, opponent's right fullback got red card - what will be your adjustments to tie or win the game?" - he goes to board and explains anticipated adjustments of opponent and his adjustments. Instructor can change opponent's adjustments and discussion goes on so instructor evaluates how well coach understands soccer.
Everyone knows Italy is crazy on tactics and I'm not saying we should copy that but I think to have zero of this information in the highest possible level of coaching license (there is pro license, but it is different set up) doesn't sound right to me.

There was a lot of good information during first week and I learned a lot but I just want to underline that the key problem we have is the absence of clear vision of soccer and knowledge of ways to achieve this vision..
SUBSCRIBE TO NEW POSTS AT SIQ BLOG
Want to learn more about Soccer IQ Academy?
Visit our website and Facebook page
Made on