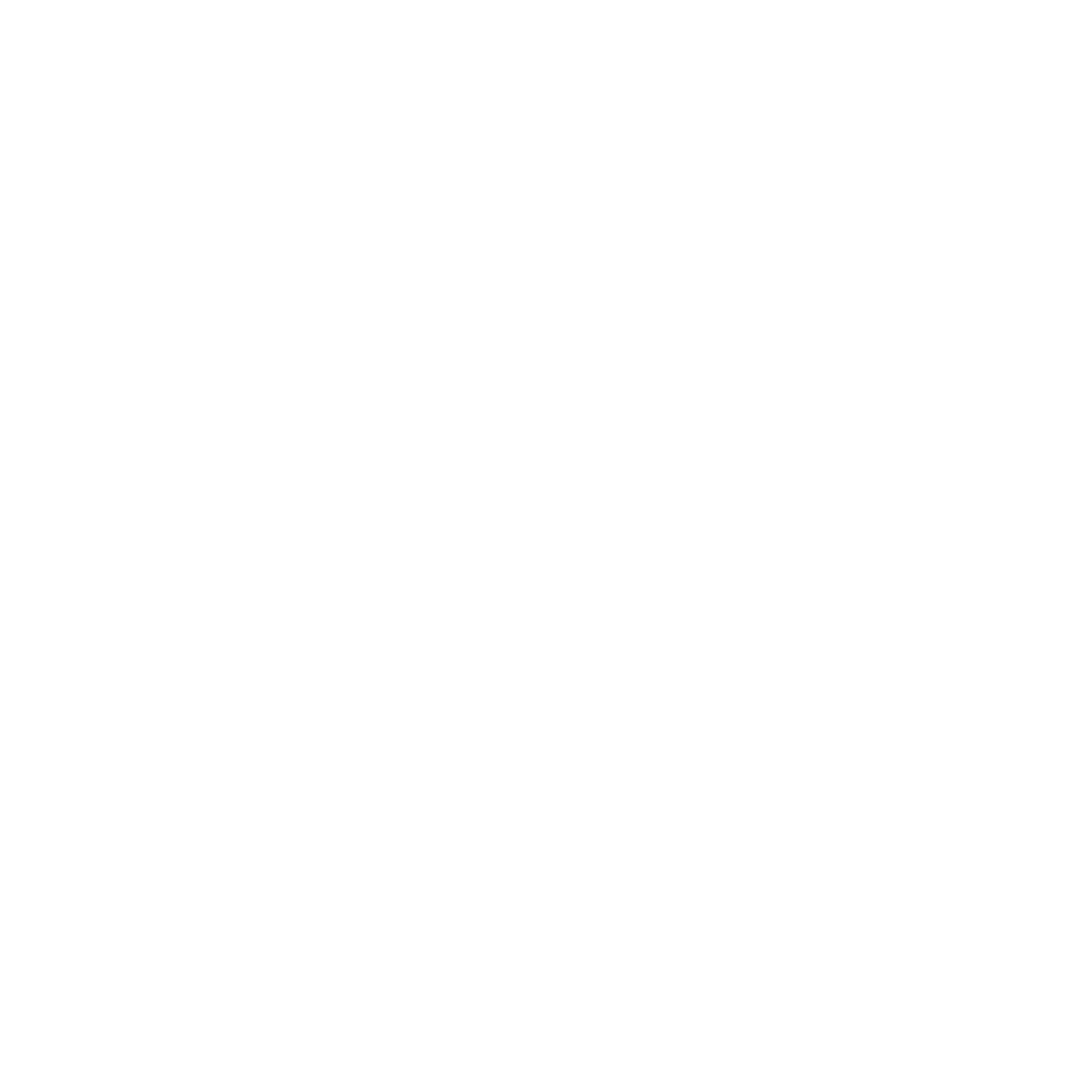 COLORADO BOY THRIVES IN BARCELONA!
There is no higher reward for me as a youth coach than witnessing success of players with whom I had a fortune to work and spend some time on the fields or/and at SIQ training! And I'm talking about success at very different levels - we as youth coaches have privilege to celebrate any success of "our" players!
This is the biggest reward we can actually get even if currently we have minimum to none interactions with particular player and his/her family! Every time I receive e-mail or call from parent who describes some accomplishment of the player I get such a great boost of positive emotions and it makes me to work harder! It can be e-mail about player made a High School varsity team after training with SIQ for 5 months, or about player who became a key figure on the team after winter training with SIQ (before winter he was on the bench 80% of the time)!

Currently things are not going smooth with my team in San Diego and every negative result seeds some doubts in me as a coach (pressure on result is high, level of competition is very high and I'm not sure I meet the standard). So when I hear some great news on the players I had privilege to work with it brings a lot of positive emotions.
So today I will share with you the success of a boy who moved with his family to Barcelona from Colorado. Those who traveled at young age to foreign countries know that it is not easy to get used to different culture, lifestyle and language. So when I hear good news from the family I especially happy as I know it has been not easy and very emotional journey!

So Adrian's family moved to Barcelona for work almost two years ago so he plays soccer there and he is doing fantastic:- Adrian plays center mid for Cornella (FC Barcelona and Spain National team player, Jordi Alba spent at this club almost two years before going to Valencia)

- he became a key player on the team and in 7v7 football really orchestrates team play!

- On top of that just week ago he became first American player to get selected for SELECCIÓ CATALANA SUB 12 (U12 Catalan National team)! This team has top players from Barcelona and Espanyol Academies so it is very hard to get on that team from less famous club! Adrian and midfielder from Barca are the only two midfielders on that roster!

I feel extremely lucky that I was able to coach this boy for 4 - 5 years until his family moved to Spain. He played on my team and did almost all SIQ camps (he still does SIQ camps when he comes to Colorado in Summer!). For me it is a great joy to witness his success and I'm very excited to share it with you!

To understand the level he plays at now you can see couple videos of Adrian's team playing! And HERE is a video from 3 years ago when Adrian won skills contest among SIQ players and gave a legit interview (couple years after that interview he told me that he was weird back then and now he thinks Messi and Ronaldinho are the best).

I can talk a lot about this boy but I hope his soccer qualities will speak for himself soon. For right now I'm just happy to a part of his journey and hope to see him this summer at SIQ Summer camps (probably as assistant coach), SIQ training with Spanish coaches in Denver (Adrian knows very well coaches Christian, Narcis and Co - he trained with them in Barcelona) and for sure at SIQ training in Barcelona.

KEEP IT UP ADRIAN!
SUBSCRIBE TO NEW POSTS AT SIQ BLOG
Want to learn more about Soccer IQ Academy?
Visit our website and Facebook page
Made on